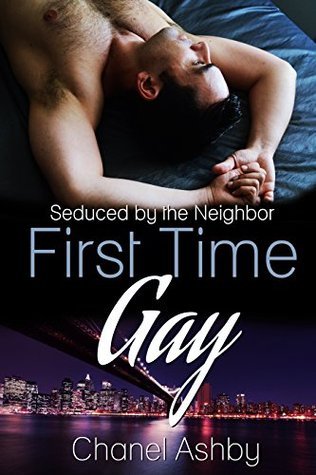 the Neighbor by Chanel Ashby

Intersecting Music and Philosophy: Reflections on Improvisation, Practice, and Self-Making

An Eyeball in My Garden and Other Spine-Tingling Poems