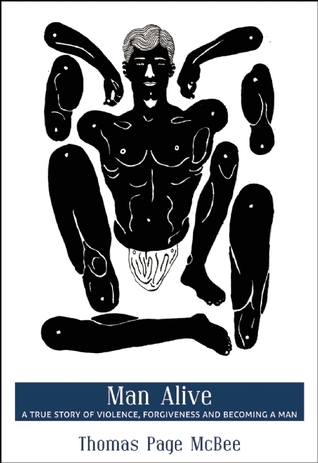 Man Alive: A True Story of Violence, Forgiveness and Becoming a Man

Crisis in Kirkuk: The Ethnopolitics of Conflict and Compromise

The Adventure of Dido

The Life of Joseph F. Smith, Sixth President of the Church of Jesus Christ of Latter-Day Saints

Performance Development Reviews and Appraisals for the Hospitality Industry